The monitoring of a company’s corporate compliance program has long been viewed as an important part of the directors’ oversight responsibilities.  An effective compliance program can reduce many of the company’s greatest risks, reduce the severity of claims and penalties when violations of law occur despite the program, and enhance company performance and profitability.

Conversely, a deficient compliance program can result in increased liabilities, harmful management distractions and negative publicity.  In short, a quality corporate compliance program is extremely valuable and important.  As a result, directors should consider their oversight of compliance activities to be one of the highest priority items on their agenda.

Recent efforts by various regulators heighten even more the importance of compliance efforts within public companies.  Most notably, Section 922 of the Dodd-Frank Wall Street Reform and Consumer Protection Act required the SEC to adopt rules for the implementation of a robust whistleblower program which is intended to incentivize company employees and third parties to identify and disclose to the SEC illegal conduct within the company.  Those new SEC rules, which became effective in August 2011, allow a whistleblower who voluntarily provides to the SEC original information that leads to the SEC obtaining monetary sanctions exceeding $1 million to recover up to thirty percent (30%) of those sanctions.  Although these new rules mildly encourage employees to utilize the company’s internal compliance programs to report wrongdoing, in reality employees are now heavily incentivized to disclose to the SEC illegal company activity without utilizing the company’s internal compliance programs.  To the extent these new rules result in the SEC learning of a legal violation before the company identifies, investigates and potentially remediates the violation, companies will likely be forced more often to defend themselves to the SEC, shareholders and the public.  An obvious question in that situation will be why the company’s corporate compliance program failed to detect and prevent the illegal conduct, thereby placing even greater scrutiny and pressure on the directors to maintain an effective corporate compliance program. 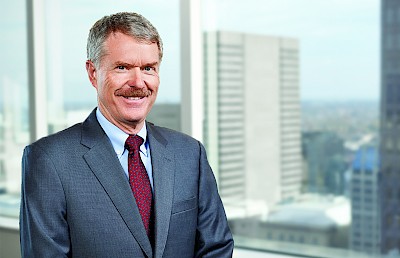