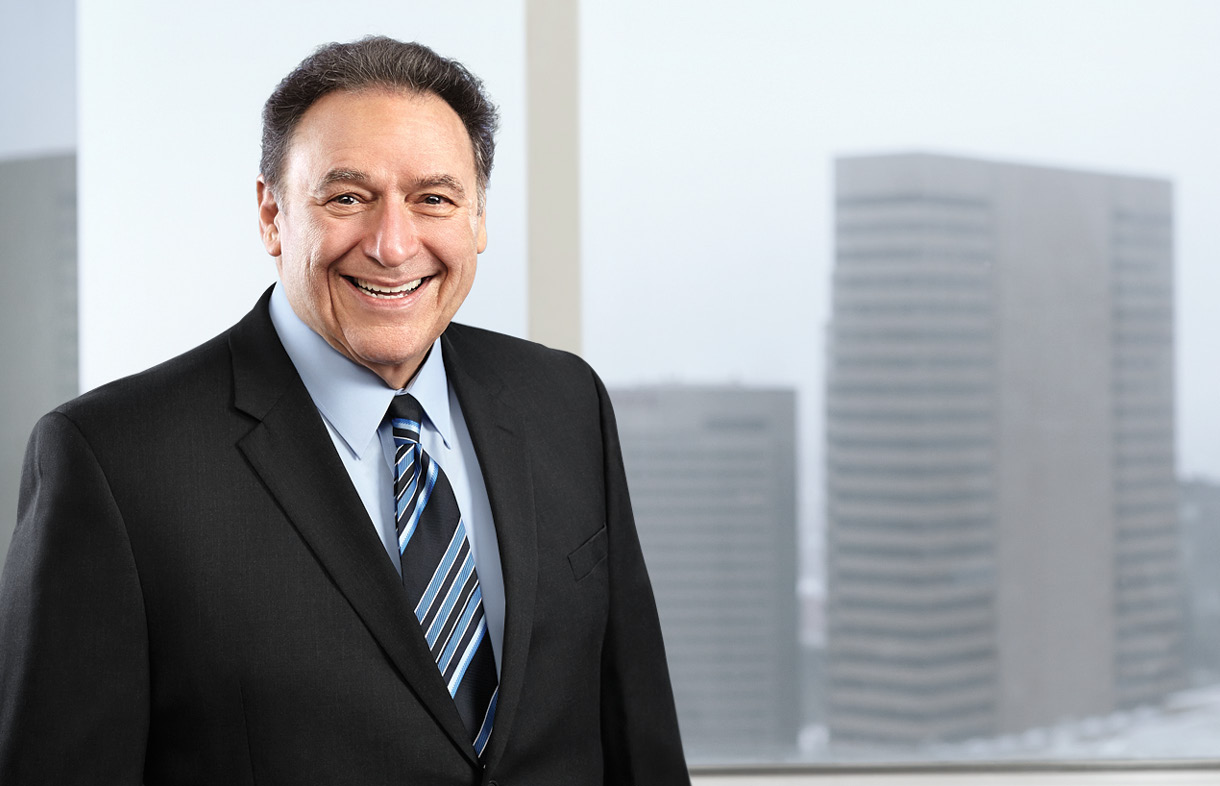 Mr. Cavalieri is the Chairman of the Commercial Transactions and Bankruptcy Section at Bailey Cavalieri LLC. Mr. Cavalieri is primarily involved in commercial litigation, debtor/creditor rights, bankruptcy, corporate reorganization and workouts. He has represented numerous financial institutions with secured and unsecured claims, other secured and unsecured creditors, debtors and creditors committees in bankruptcy proceedings and workouts involving varied industries. Mr. Cavalieri is a member and past Chair of the Bankruptcy Committee, a past member and past Chairman of the Legislative Committee, a past member of the Board of Governors, and the past President of the Columbus Bar Association. He is a past member of the Board of Trustees and past President of the Legal Aid Society of Columbus. He is also a past Trustee of the Columbus Bar Association Foundation.

He is one of only 500 Fellows nationwide to be elected to the prestigious American College of Bankruptcy. Election to the organization is by one's peers and is based on demonstrating the highest level of character, integrity, professional expertise and leadership. Mr. Cavalieri has also been chosen by his peers as one of the only 2% of attorneys to be included in the national publication of the Best Lawyers in America; he has been included continuously since its first publication in 1983 in the field of bankruptcy. He is also listed in Best Lawyers in America in the field of Bankruptcy Litigation and was chosen as the Central Ohio Bankruptcy Litigator of the Year for 2012 and 2014. He has also been regularly honored as one of only 5% of the Bar denominated as a "Super Lawyer" by the Law and Politics publication and has also been named in a poll conducted by the same publication as one of the "Top 50" lawyers in Central Ohio.

He is a frequent lecturer and seminar contributor in the areas of bankruptcy, reorganization, commercial law, and lender liability. He has co-authored, Banks and Thrifts: Regulatory Enforcement and Receivership Law, Matthew Bender, authored the Bankruptcy section of the Ohio State Bar Association Deskbook and numerous articles and educational materials on commercial law, bankruptcy, litigation and ethics.